The Nokia 3310 has been a staple of internet culture for many years now, predominantly due to the robustness of the handset and longevity of the battery. The renowned 3310 was killed off by Nokia in 2006 in a changing market, after selling 126 million units. 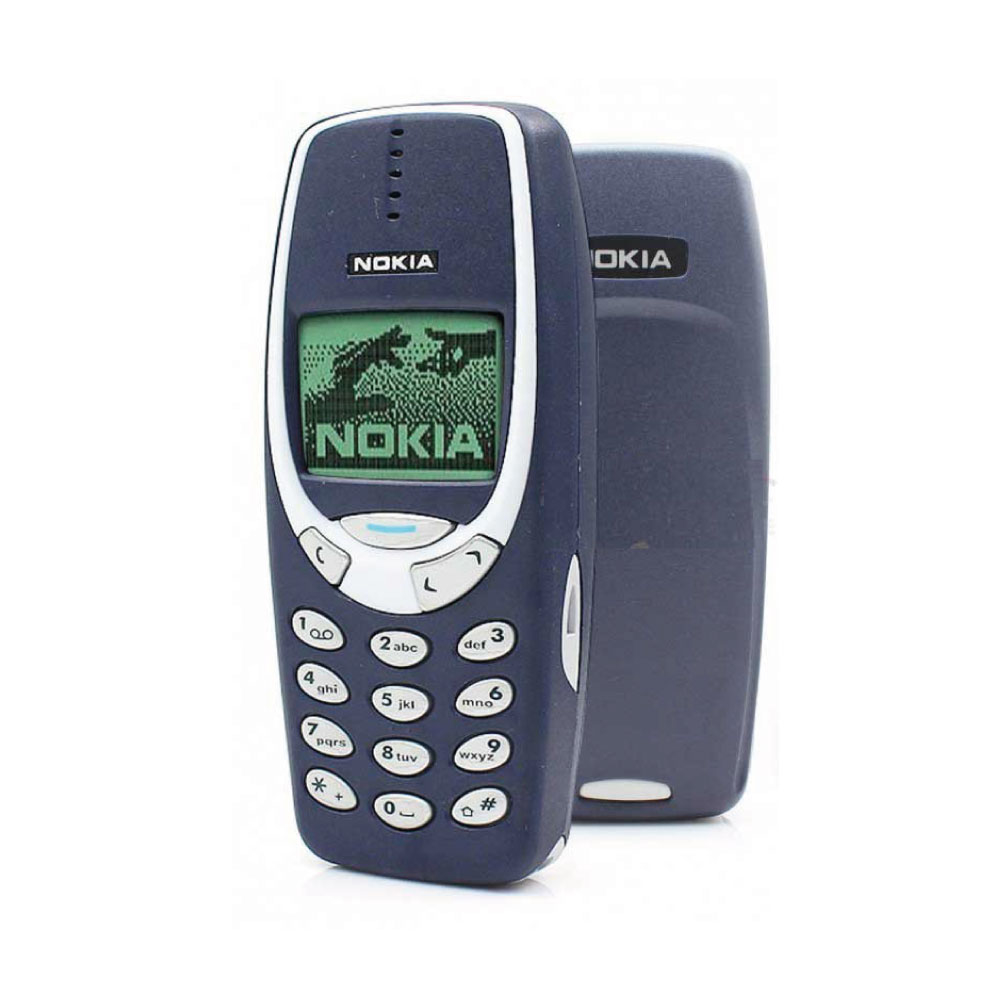 To put this in perspective Apple announced the first iPhone in January 2007. In the time from the first iPhone launch to March 2017, Apple released 16 separate devices under the iPhone name (up to the 7 & 7+), totalling 1.16 billion devices. So Apple sold 9.2 times more devices over 16 iterations of the brand, and given an extra 4 years. Well done Nokia.

In 2017 Nokia revived the 3310. There was a 2G model that I don’t believe sold too well, but they then quickly revealed three 3G models (the Dual Band, Dual SIM, and Quad Band). I bought the Quad Band.

The Quad Band (TA-1036) has a whopping 30 Mb of internal storage, but accepts SD cards up to 32 Gb 1. I’ve been using the phone for a week or two now and I personally love it, the old Facebook java app works a charm and has absolutely no ads. I have downloaded an email client which works to tell me I have an email, but wouldn’t be great for typing emails, unless in a dire situation. I got a Google Maps app which does directions too! Notice I say directions and not navigation. I can set up rss feeds for my favourite subreddits, not ideal but good enough.

This phone is great for someone who doesn’t want to spend hours with their face in a smartphone, or someone who feels they currently do that too much and want to cut back.

There are a few rough edges in the operating system:

The battery life is quite good, by today’s standards around 3 days average so far, 2 days when I spend a particularly long time talking on the phone one day.

I will say that the build quality is nothing on the old 3310 (in my opinion) I feel the little clips for holding the back of the phone one are a weak point and in fact the back popped off when I dropped the phone today. I really hope that this handset is not riddled with the engineered to fail or engineered to be replaced mentalities.